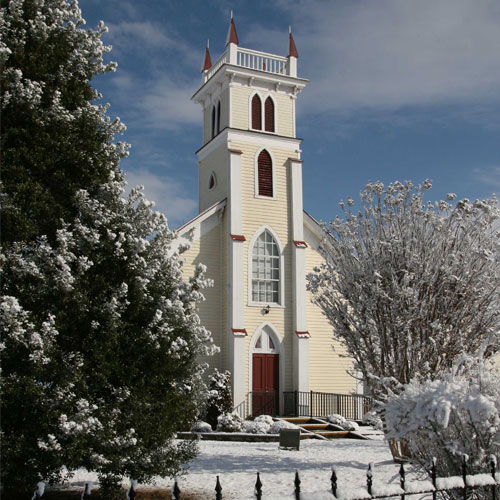 “Presbuteros”, the Greek word meaning elder, appears in the New Testament 72 times. It provided the name for the Presbyterian family of churches, which includes the Reformed churches of the world. Both “Presbyterian” and “Reformed” are synonymous with churches of the Calvinist tradition.